SEPT. 9, 2022 — School record holders, Section V champions, collegiate athletes, and one of the most successful teams in program history will be celebrated when seven new members and the 2011-2012 wrestling team are inducted into Midlakes’ Athletics Hall of Fame on Saturday, Oct. 2.

He was a Finger Lakes First-Team All-Star as a defensive back in 2008 and a quarterback in 2009. In addition to being selected as a Finger Lakes Top 25 football player, he was named Team MVP and won the Captain’s Award, the McCallister Award, and the Screaming Eagle Award.

In wrestling, he was named to the Finger Lakes First Team in four of five years. Tyler placed second in the sectionals in eighth and tenth grade and won the 152-pound Section V Class BBB championship as a junior. He finished his wrestling career with a 165-47 record and graduated with school records for most wins in a season (40), most wins in a career (165), and most pins (73).

He also won the 2010 Christakis and Agnes Modinos Pappas Award as Midlakes most outstanding athlete. Tyler went on to play lacrosse at Alfred University and Rochester Institute of Technology, where he was named to the First Team All-Liberty and selected to the 2014 Liberty League All-Tournament team with the Tigers. His 292 career face-off wins are an RIT season record.

Also, she was selected as Midlakes most outstanding female athlete in 2010 and won the Ollie Cook Scholar-Athlete Award.

Katie still holds school records for the Modified 100 IM, the Modified 200 IM Relay, the 50 Free, and 100 Free. Katie was awarded the Midlakes Swimming and Diving Legacy Award and the Midlakes Athletic Association Coaches Award in 2010. She was named Outstanding Swimmer of the Finger Lakes Invitational in 2009 and a Finger Lakes High School Athletic Association All-Star in 2009 and 2010.

After Midlakes, Katie swam for four years at RIT and holds four school records. She holds the Liberty League record in the 50 Free (24.06 set in 2012).

JACKIE GALLAHAN BLAKE
Jackie Gallahan Blake was a three-sport athlete at Midlakes, participating in soccer, cheer, and track and field.

She won the Ray of Light and PEP awards in 2001 for cheerleading. In track and field, Jackie won the 2001 Finger Lakes High School Athletic Association Track and Field All-Star Award; was All-League in the 400-meter relay, 200-meter dash, and 100-meter dash.

She was selected in 2000 to participate in the USATF Junior Olympics Track and Field Championships in the 100-meter dash and long jump, placing third in both events.

Jackie was hand-picked to participate in the 2001 Rochester Summer Track and Field Championships, where she placed first in the 100-meter dash and second in the 200-meter dash.

After leaving Midlakes, she anchored the 4x100-meter relay team at Mohawk Valley Community College for two years and was a member of the 2003 NJCAA Track and Field National Championship Team.

In wrestling, he was the Wayne-Finger Lakes League Champion, a three-time Class BBB champion, and a two-time Section V State Qualifier, finishing fifth in 2010-2011 and third in 2011-2012. Conner made Second Team All-League his sophomore year and First Team All-League his junior and senior years. He was named to the Daily Messenger’s First Team All-Star in his junior and senior years and received an All-Greater Rochester Honorable Mention in both years.

Conner wrestled for two years at Alfred State College, where he qualified twice for the National Team, was named as an Athlete of the Week once, and placed fourth in the Empire Collegiate Wrestling Championships.

During his junior year, he finished first in the 200 IM and 100 Breast during Finger Lakes League West meet and was named First Team All-League. Greg won the Class B 100 Breast title and finished third in the Class B 200 IM race. He also qualified for the 100 Breast in states.

He finished first in both the 200 IM and 100 Breast during the league meet his senior year and was named First Team in the league. He won the Class B 100 Breast and finished third in the Class B 200 IM race. He also won the 2009 Section V Sportsmanship Award.

Greg swam at SUNY Geneseo, helping to set the State University of New York Athletic Conference records in the 200- and 400 Medley relays in 2013.

In football, he was selected First Team All-League as a running back and linebacker. He also won the Sectional Finals Sportsmanship Award and was captain of the 2010 team that played in the sectional finals.

John was a four-year varsity baseball starter. He finished his Midlakes career with a batting average of .419. He amassed 74 runs batted in, scored 63 runs, and had 21 doubles, four home runs, and a triple.

INDUCTION CEREMONY
Midlakes Hall of Fame Inductees from 2021 and 2022 will be formally recognized during a luncheon beginning at 11:30 a.m. on Sunday, Oct. 2 at Club 86, 86 Avenue E., Geneva. Admission is $35 per person. All reservations are due Sept. 16. Make checks payable to the Midlakes Athletic Hall of Fame at 19 Pleasant St., Clifton Springs, NY 14432. For more information, go to Midlakes.org/HallofFame. 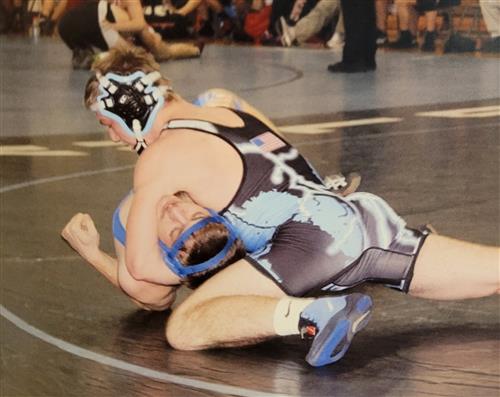 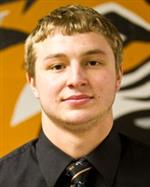 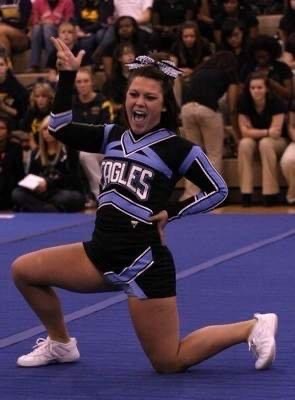